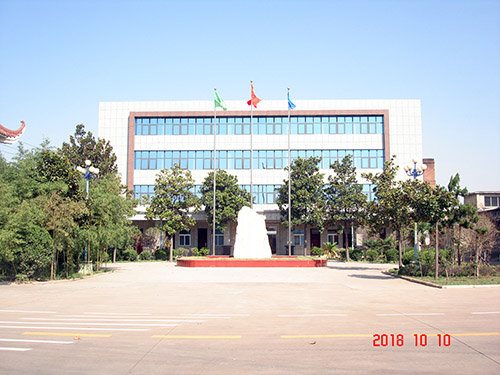 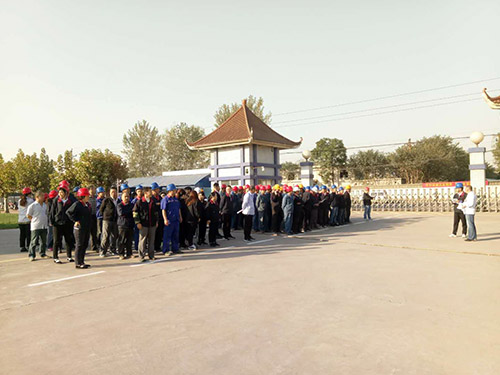 The competition items include tug-of-war, skipping rope, billiards, table tennis, basketball, and badminton. The venue used the stadium built by the company before.

After two days intense competition, the final score was won.

The top three contestants have prizes, and all employees participating in the competition will receive a participation insulation cup!

After a two-day event, the game ended in the evening, all employees were very happy. Everyone was in a good mood. After the game, everyone smiled and faced the next game. 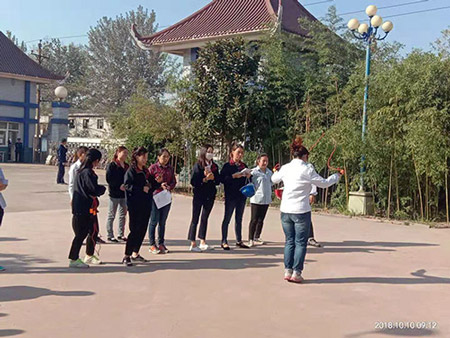 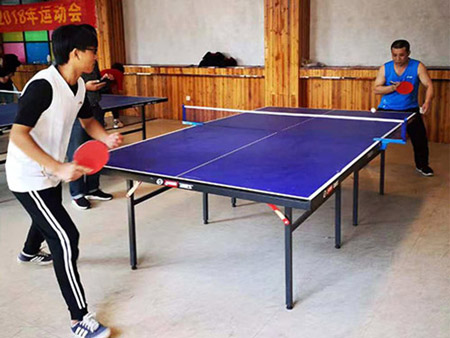 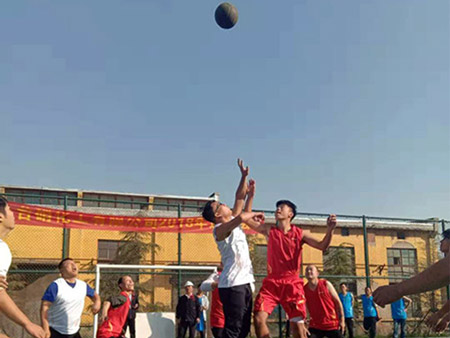 Pre: China Import And Export Fair In The Autumn Of 2018
Next: Company was invited to participate in the Guangzhou Import and Export Products Fair